Since their launch, TKS poles have championed simplicity and versatility, allowing anglers to use top kits on any pole in the range and with upgrade options that give them maximum bang for their buck.

For 2019 we’ve upped the ante again with the introduction of the 3G-series. We’ve stuck with our trusted naming convention of 101-901 but this year we’ve added in a new model, the TKS1001. More on that later though…

The first thing to understand about TKS is how they’re manufactured. For the TKS101-901 range plus the M10 and M20 margin poles, we utilise three mandrels that cover the entire range. For those new to poles, a mandrel is effectively a cylindrical mould around which carbon material is placed to create the pole sections. This mould dictates the taper of sections, the overall look and to a large extent, the performance of the pole. Performance is also down to the way that the carbon material is wrapped (or ‘laid up’ as it’s known), the quality of the carbon used and how resins are applied and in what quantities to bind the carbon cloth together. Placing carbon cloth in opposing directions creates strength and dictates the stiffness and strength of the end product based upon the properties of the carbon; higher grade carbon require less resin to strengthen them but at a higher overall cost. Once the carbon is baked to set the resins, it’s then trimmed to create individual sections that are ready to be joined together as a useable pole. Add on graphics and you have a TKS pole. Well, it’s not all that simple but that’s the general gist of production.

The mandrels we use cover models as follows - mandrel 1 is used for the 101-301 models; mandrel 2 is used for the 401 and 501, and mandrel 3 is used on the 601 right up to the 901. This means that poles produced on the same mandrel are interchangeable, useful if you have a broken section and you either know someone with a compatible pole, or you want a backup model that can interchange. You can’t swap sections between a 101 and a 901 though because of the difference in mandrel design but you can swap top kits and for many anglers, that’s one of the key selling points of TKS.

It’s simple; ANY top kit ever produce for a TKS pole will fit on ANY pole bearing the TKS badge. Thanks to all models sharing the same diameter at the male end of the no3 sections, you can swap kits between poles. For some people that means a quick upgrade by fitting top end kits onto cheaper poles. For other it allows them to upgrade to a more expensive model and taking their top kits with them, saving money on spares in the long run.

You can find the full spec list of TKS poles, spares and top kits in our online catalogue and over the coming weeks we’ll be bringing you more information on what makes each pole special in its sector. If you want to check out the poles in person, head to your local retailer or head to The Big One at Farnborough (March 23rd-24th) and Stoneleigh (April 13-14th) where we’ll have a full range of poles in the dedicated pole alley. 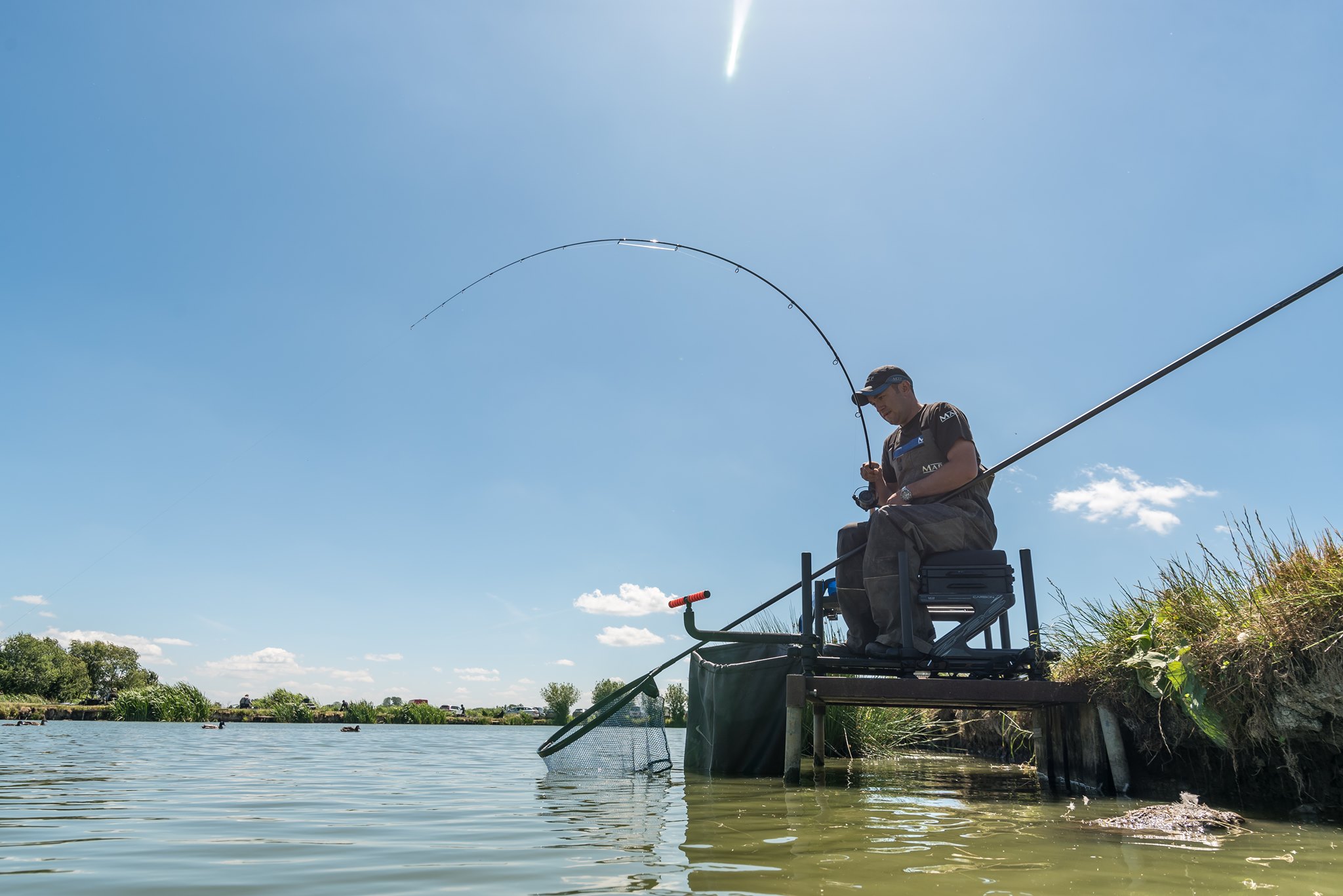 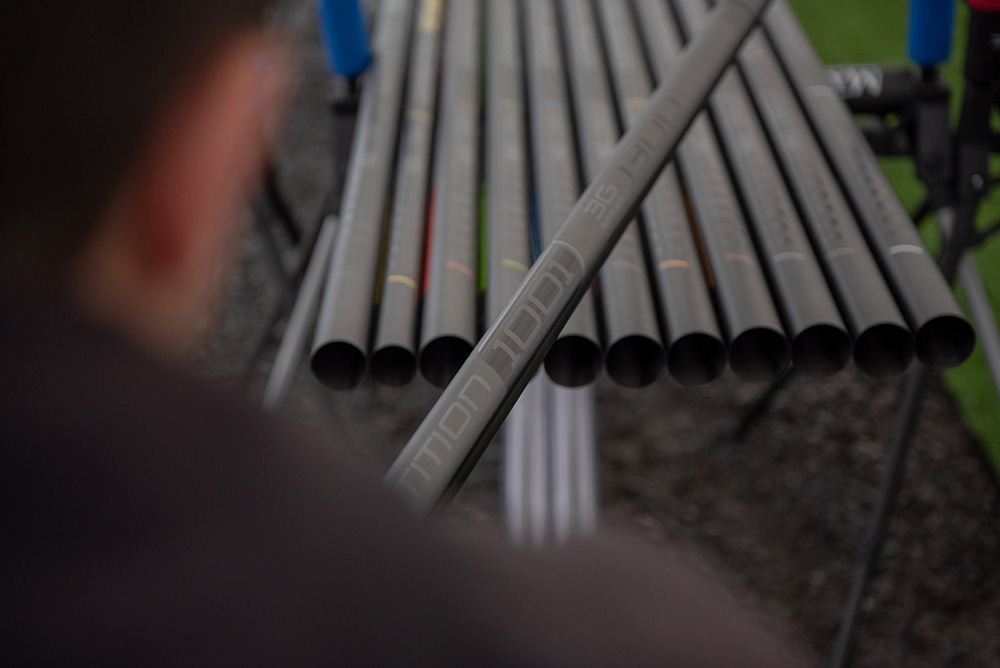