MAP's team of anglers receives a big boost this month with two new additions to the line-up in the form of Michael Buchwalder and James Peet.

Michael - or 'Bud' as he's commonly known - is one of the most highly respected anglers in the UK, both an an individual and as part of team both here and abroad.

Hailing from Milton Keynes originally, his angling has taken him far and wide and he is currently one of the most well known feeder anglers in Europe, thanks to inclusion in Ireland's Feeder World Champs team. Aside from his extensive knowledge of feeder fishing that has been honed across numerous venues, he has an illustrious team fishing career with the likes of the famous Starlets team of the midlands, Shakespeare's Superteam setup and the mighty Daiwa Dorking.

Michael's addition to the team is one that will bring with it a huge knowledge base about developing feeder tackle, a direction that MAP is keen to tackle further over coming seasons.

Another addition to the team is James Peet; the 21-year-old from Nottinghamshire is a rising star who is equally at home fishing natural venues as he is on commercial fisheries such as Lindholme Lakes. A media manager for Baittech, James will be part of MAP's growing army of anglers represening MAP on the bank and creating content to raise awarteness of the brand's tackle and how to get the most from it. 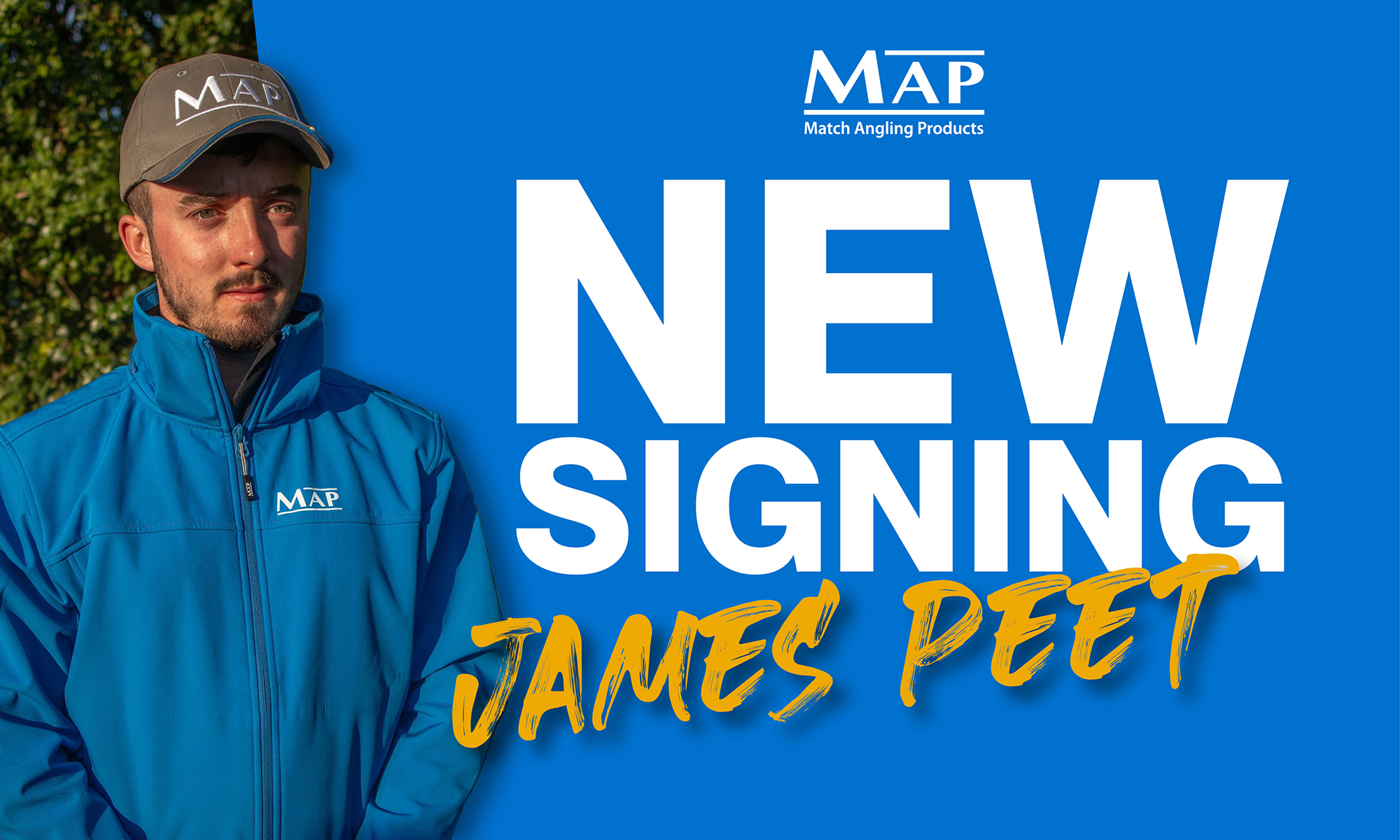 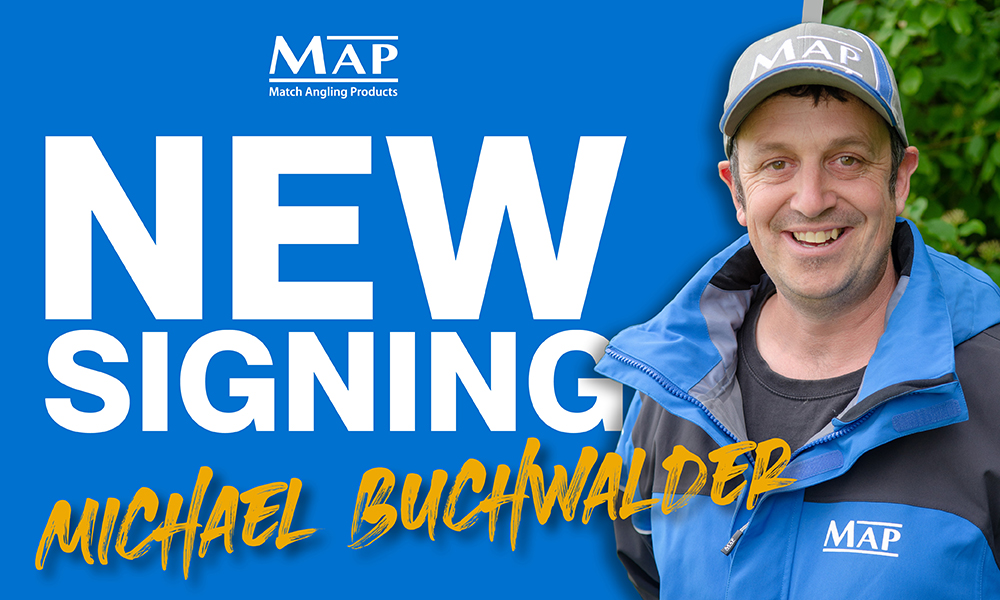 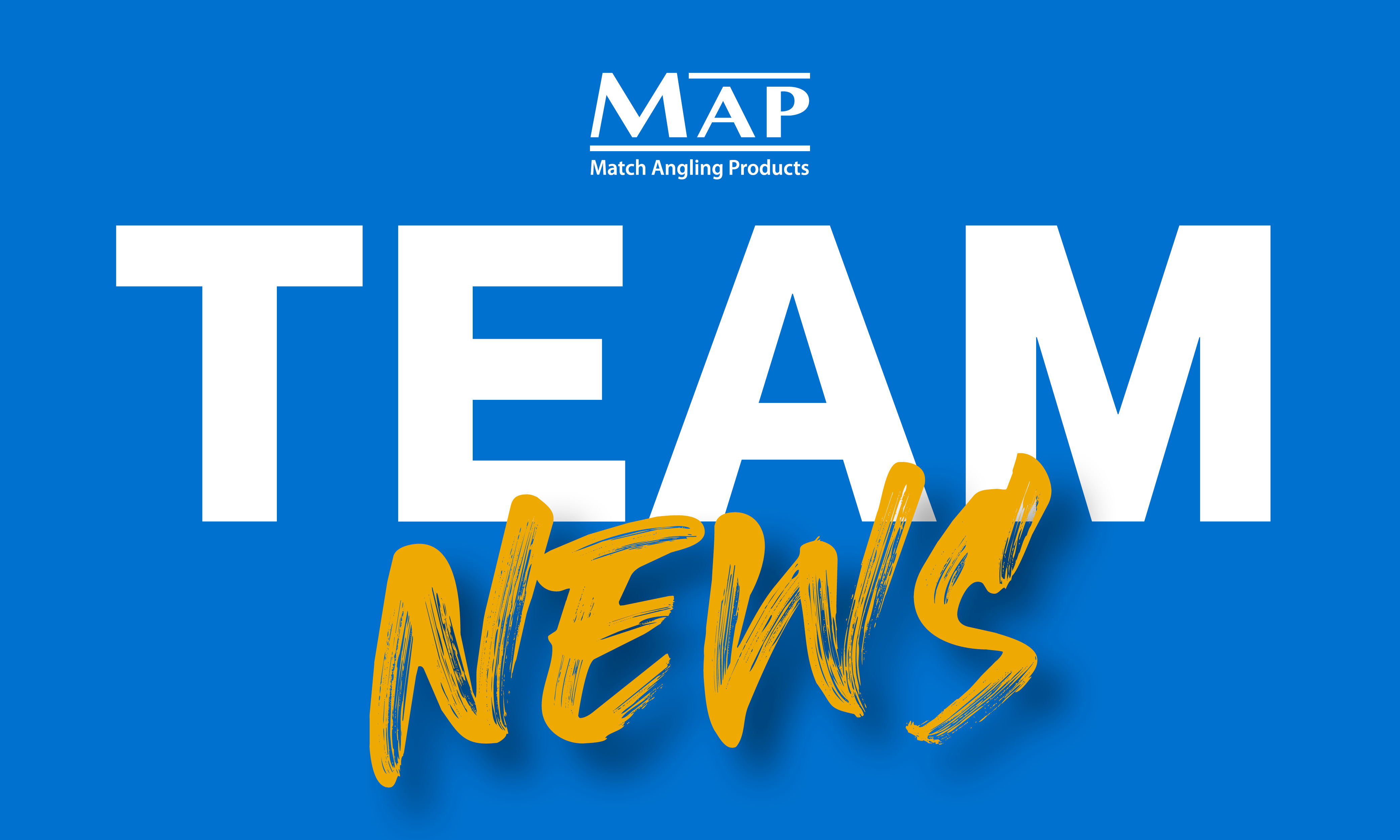 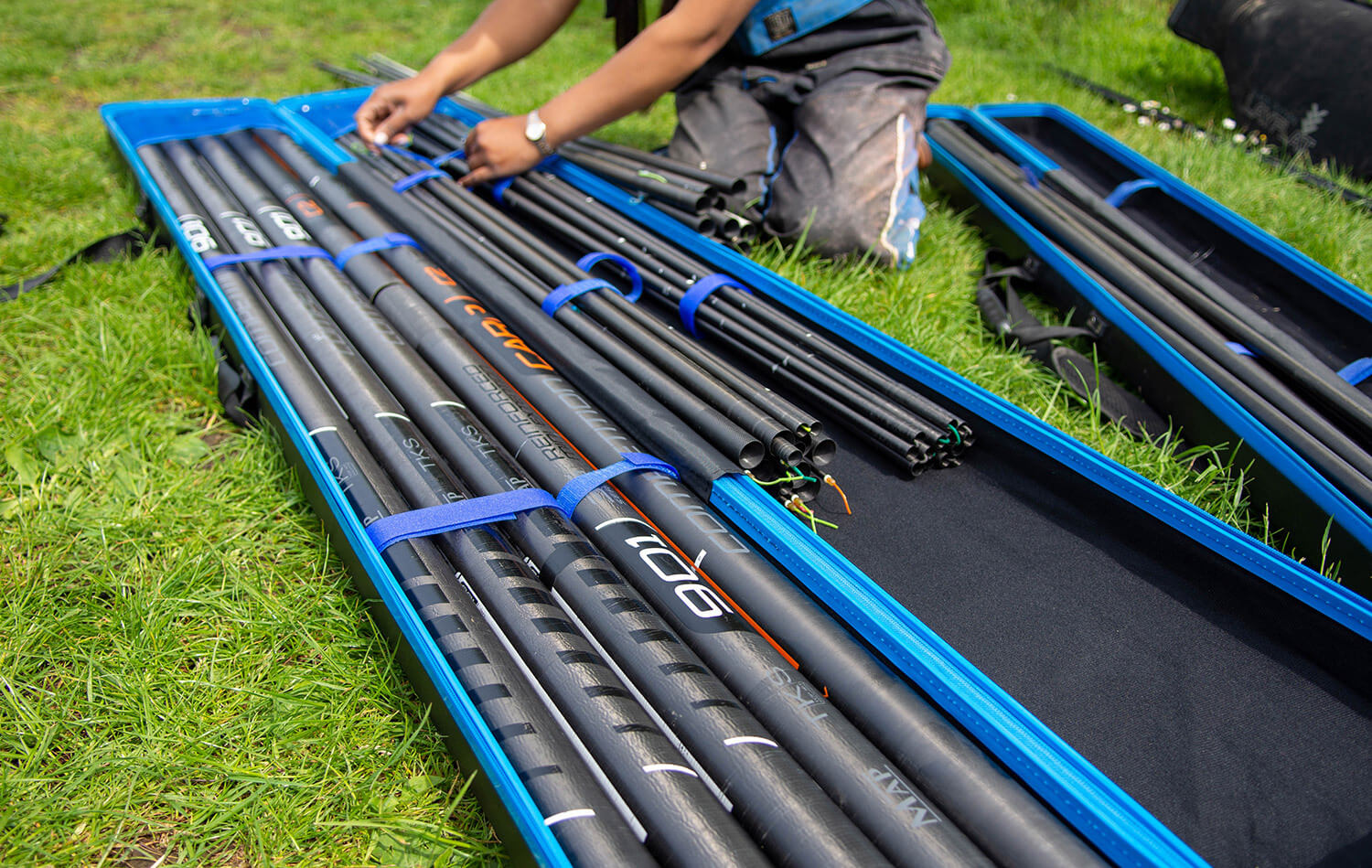